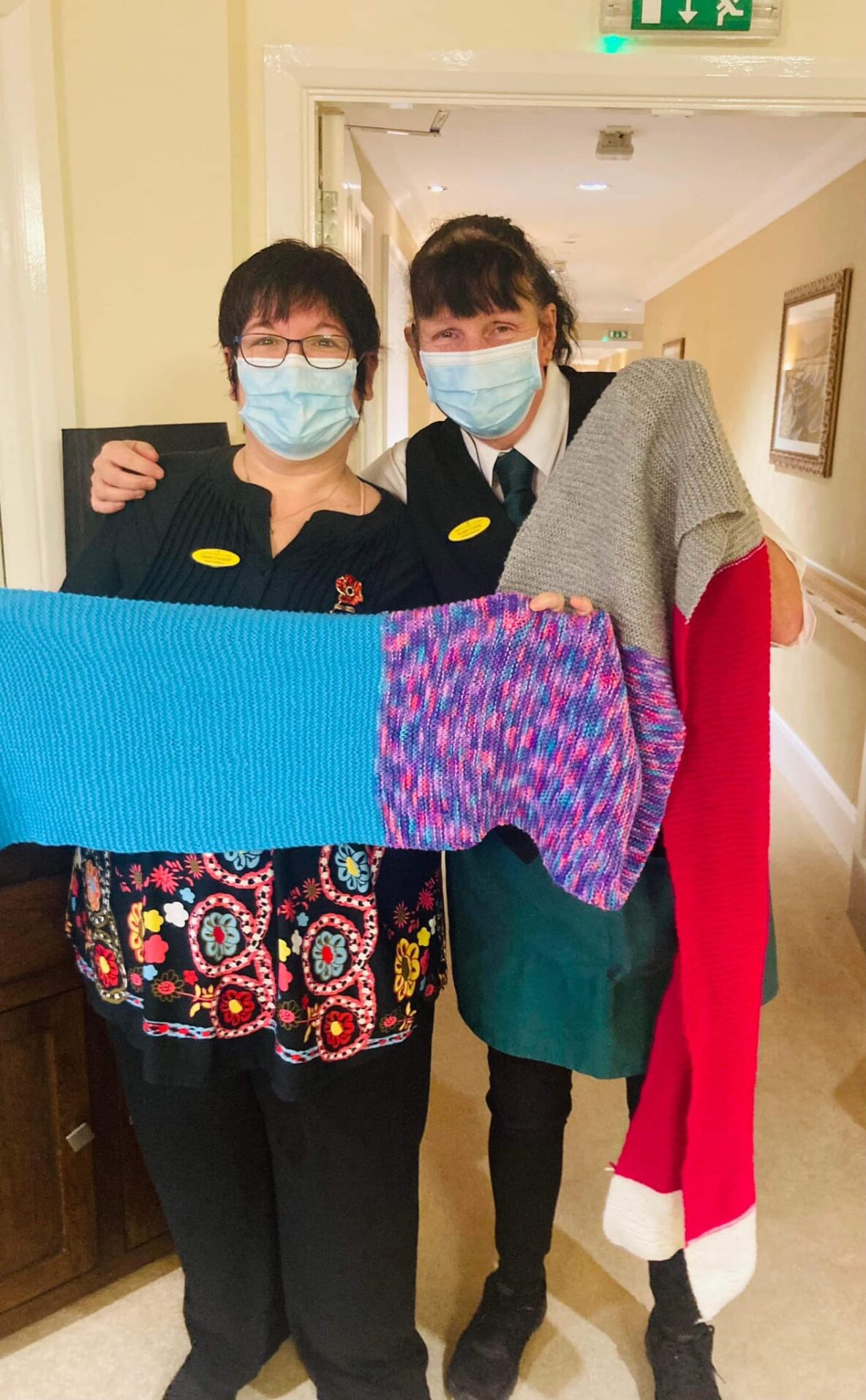 Following the success of A Scarf for Lewy (in which a 1600-metre/one mile scarf was wrapped seven time around the entire circumference of the Royal Albert Hall in London), a special event took place at Green Tree Court Care Home in Exeter last week (Thursday 3rd November).

Green Tree Court played a crucial role in the project, acting as the delivery hub for over 1000 scarves that were sent from all round the UK and further afield such as the USA and Ireland. Dozens of parcels arrived each week for several months.

To mark the project and thank those involved, the care home held its own event and wrapped a 420-metre scarf around the care home itself, a length more than 4 times the height of Big Ben.

Staff members Sue and Sarah knitted 27 metres of scarf between them, raising £665 for The Lewy Body Society.

It’s estimated that around 100,000 people in the UK have Lewy body dementia, around 10-15 per cent of the total with dementia. It can cause the motor problems associated with Parkinson’s disease, hallucinations and sleep problems, as well as the progressive decline in cognitive abilities found in other forms of dementia.

In the south west region alone, it is estimated that around 10,000 people are living with Lewy body dementia, with just a quarter of these having been diagnosed  with the disease.

She said: “We’re incredibly grateful to everyone at Green Tree Court for their part in A Scarf for Lewy, to Prue Leith and her fellow celebrities for their support, and to all the knitters up and down the country and internationally who’ve got out their needles over the last few months.

“Through this unique event, we hope more people will hear about Lewy body dementia and show their support to families affected by the disease.”

“It’s been a wonderful experience to be part of A Scarf for Lewy and so many of our staff, residents and their families have got involved and knitted scarves. The response from across the country took us by surprise a little and the postman had his work cut out, but it is such a worthwhile cause.

We have residents living with Lewy body dementia and we ensure they receive the specialist care they need. By raising awareness of the disease, we can help ensure this happens everywhere, and that health and care settings know there are resources available from The Lewy Body Society.” 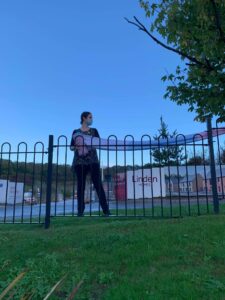 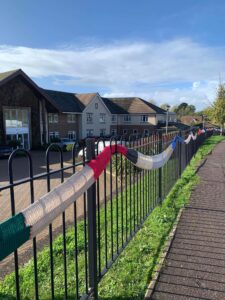 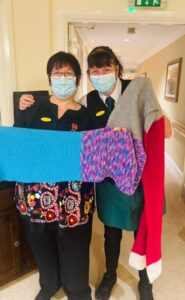