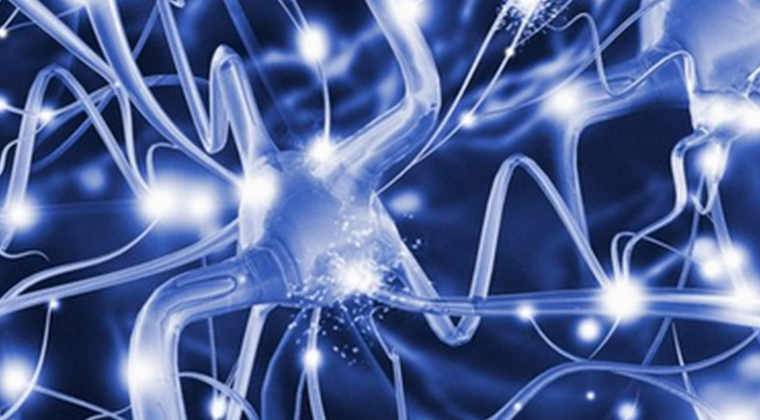 To identify any existing drugs, used for other diseases, which might be ‘repurposed’ to treat dementia with Lewy bodies, so that new trials for these compounds can be undertaken.

There are currently few pharmacological treatments for dementia with Lewy bodies (DLB). Certain medicines can be used – for example cholinesterase inhibitors and memantine – but their effectiveness is limited and they only address the symptoms of the disease, rather than modifying the condition itself.

There is an urgent need for the identification and development of new medicines for DLB that address both the symptoms and the underlying disease.

Drug repurposing, that is the use of already established drugs for another clinical disorder, is an approach with significant benefits, including lower drug development costs (since safety has already been established) and quicker time to clinical implementation (as the drugs are already licensed for another condition).

This study proposes to convene an expert-based panel (using the Delphi method) to examine existing evidence and agree an approach to trials of repurposed drugs in DLB.

The team will undertake a systematic review of pre-clinical and clinical evidence for safety and efficacy of existing drugs to prioritise a number of repurposed drugs that could be taken forward in future clinical trials in DLB.  Options identified through this process would then be taken forward as candidates for Phase II clinical studies

The methodology proposed is well established and has already been utilised by the applicants to take forward drugs into clinical trials in Alzheimer’s disease, and has also been used to develop a clinical care pathway for DLB. This approach offers real potential to identify and introduce into clinical practice new treatments for DLB within a short (3-5 year) time window – significantly quicker than the 10-20 years that new drug discovery would take.