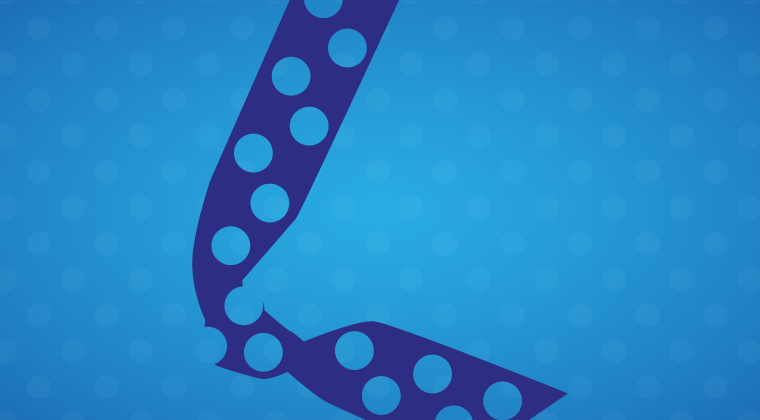 Dementia with Lewy bodies (DLB) is a common form of age-related neurodegenerative dementia, that is clinically and pathologically related to Parkinson’s disease (PD) and Alzheimer’s disease. At autopsy, DLB patients show characteristic protein aggregates in the brain, namely Lewy bodies and Lewy neurites. These inclusions are believed to be a consequence of altered protein metabolism in the brain, in particular a protein called α-synuclein. Recent research evidence suggests that the risk of developing Lewy body disease (DLB and PD collectively) is increased with the presence of genetic alterations in the glucocerebrosidase gene (GBA), however this finding is not consistent across all populations studied. The molecular mechanism underlying this association though is essentially unknown.

My PhD research evaluated the frequency of GBA gene mutations in large cohorts of DLB and PD patients, and control neurologically healthy individuals from North East England, to assess a possible genetic link. The biochemical properties of the abnormal GBA protein were also examined in post-mortem human brain tissue. The relevance of changes in GBA to the mechanisms that lead to DLB and PD was explored by the analysis of certain cellular organelles in the brain tissue from individuals with mutant GBA. Finally, a stem cell model of GBA deficiency was developed to evaluate the brain tissue analysis.

Heterozygous GBA mutations were found in 3.5% of DLB and PD patients compared to 2.6% of controls. Individuals with mutations in GBA showed lower amounts of the GBA protein and decreased GBA enzyme activities in their brain tissue. The reduction of protective carbohydrates was a general feature of brain GBA and patients and controls with mutant GBA showed changes in lysosomes and endoplasmic reticulum, which are cellular organelles involved in the normal biology of GBA. These abnormalities and the changes observed in the stem cell model of GBA deficiency suggest altered protein metabolism in the brain and their potential contribution to α-synuclein aggregation.

In summary, my study did not find any link between the presence of genetic alterations in GBA and the occurrence of DLB and PD in a sample taken from North East England. Whilst the results did not indicate any increased risk of developing DLB/PD with the GBA gene, it is possible that GBA mutation carriers have a predisposition to Lewy body disease through abnormalities in normal cellular processes. These defects could be ameliorated pharmacologically with the potential aim being the restoration of GBA activity and the enhancement of cellular functions involved in α-synuclein degradation.

Part of this research has recently been submitted for publication (Kurzawa et al. 2011, ‘Glucocerebrosidase mutations alter the endoplasmic reticulum and lysosomes in Lewy body disease’). Currently, I am continuing my research on GBA and am also studying the potential defects in mitochondria, which are cellular organelles involved in energy production, in Lewy body disease, as part of my post-doctoral research training under the supervision of Prof. Patrick Chinnery and Dr Christopher Morris at the Institute of Genetic Medicine, Newcastle University.