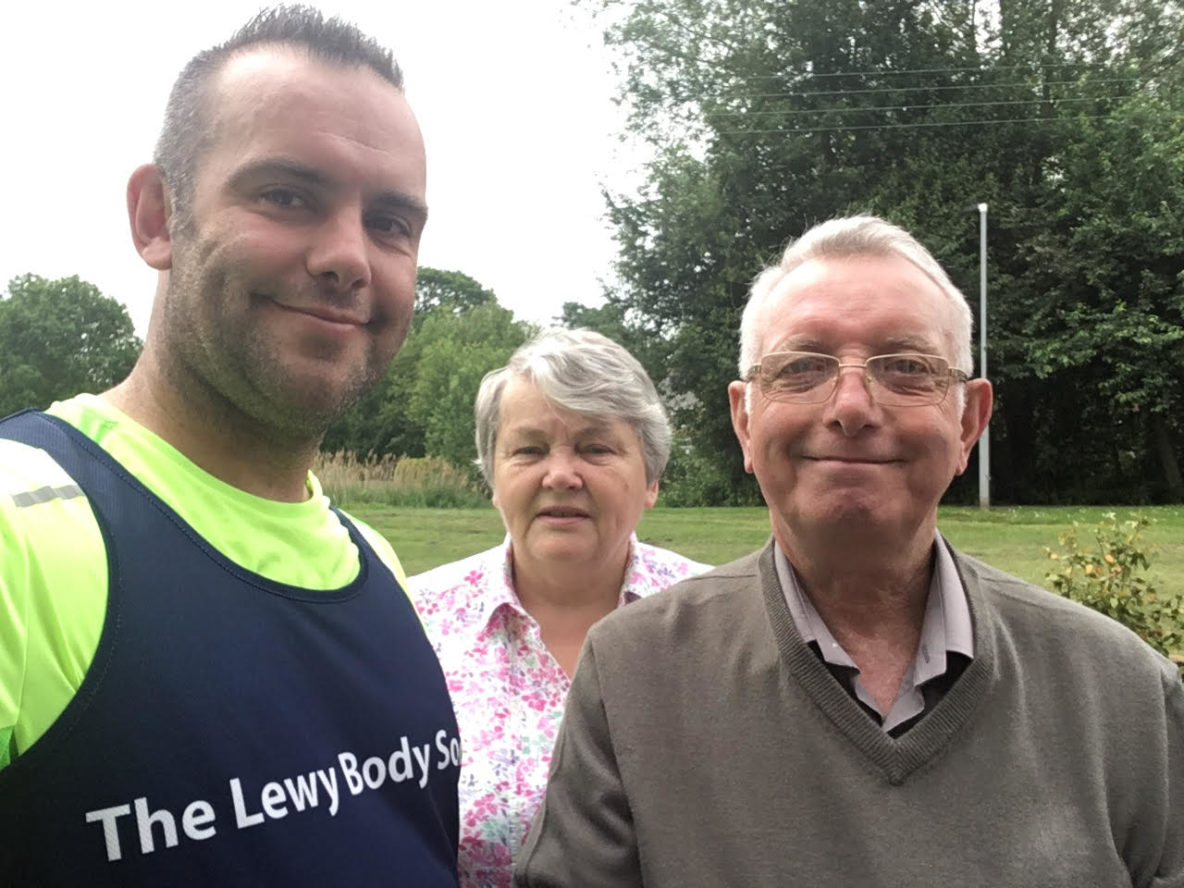 Study Title: The feasibility and acceptability of a psychosocial intervention to support people with dementia with Lewy bodies and family care partners

We have received an update from Newcastle University about a study that was supported by The Lewy Body Society, which we wanted to share with our supporters.

Clinicians and people with lived experience of DLB realise that it is inadequate to offer dementia support as a ‘one size fits all’ model that does not recognise the specific difficulties associated with different dementias. The aim of this LBS funded research was to develop and pilot a short-term support and information group which people with DLB and carers could attend close to the time of diagnosis, designed to build their capability to cope with DLB.

Nineteen pairs containing someone with DLB and a family caregiver attended 4 sessions over 4 weeks in small groups. They completed questionnaires before and after attending and data such as recruitment and attendance was collected. Participants were interviewed about their experiences, and the content was modified based on their feedback.

The benefits of attending were that all caregivers felt more in control and able to cope in at least some of the thirteen topic areas covered, with three quarters more able to cope in eight or more areas. Taking part improved people’s understanding of DLB and reduced their social isolation through meeting others in similar situations. Attending was particularly beneficial for carers who had low understanding of DLB at the start of the intervention and were under more stress.

There are still questions to be answered before this intervention can be implemented in clinical practice – such as can it be delivered in hospitals where there is less awareness of DLB? Can other health professionals deliver the intervention in a consistent way, and does taking part have lasting as well as short-term benefits.

You can read the paper here. The supplementary material here includes observations from people with lived experience so may be of interest to people who do not want to read the whole paper.