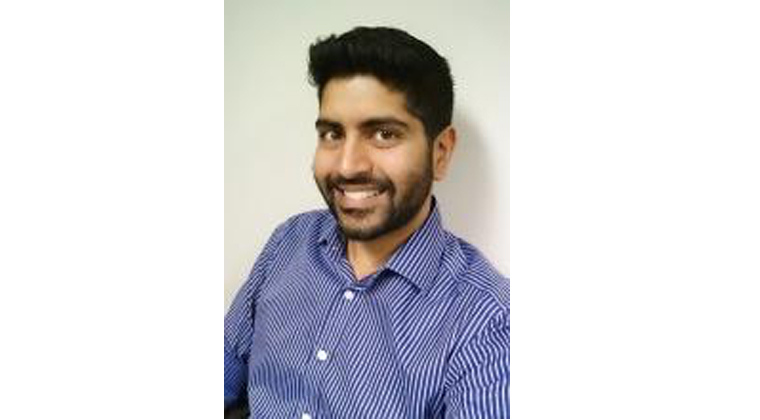 The Lewy Body Society is very pleased and proud to announce that it is now funding a 3 year clinical research fellowship to Dr Jay Amin at Southampton University. Dr Amin is investigating the role of systemic and central inflammation in dementia with Lewy bodies.

The LBS does not have the capability to administer research projects without having to divert funds from objectives of sponsoring research and raising awareness by employing a specialist. The Society is committed to spending as little as possible on administration and aims for at least 96 pence in every pound received to go directly into research and awareness.

Dementia with Lewy Bodies (DLB) accounts for up to a quarter of all cases of Dementia in the elderly. It has many similarities to Alzheimer’s Disease (AD) but patients with the disease often have disturbing hallucinations and a variable memory state. These symptoms make it very hard to diagnose and to tell apart from the confusion that some elderly people get when they have an infection. We still know very little about why people get AD, and even less about DLB. We want to find out whether the immune system is altered in DLB compared to AD and healthy volunteers. If we do find a difference we may be able to improve diagnostic accuracy and also potentially help develop new treatments for DLB that dampen down the immune response.

There is increasing evidence that the brain’s immune response could be a major factor in Alzheimer’s disease and Dr Amin’s research is to find out whether inflammation could also be associated with particular features of DLB.

Dr Amin will study brain tissue to look for inflammation and blood samples from people with and without DLB, looking for molecular changes that could indicate inflammation . He will also treat patients as part of his clinical work.

The project was granted and is being administered by Alzheimer’s Research UK and funded by the Society. Run completely by volunteers, the LBS does not have the capability to administer a major research project without engaging paid staff. We are committed to spending as little as possible on admin so that we can channel most of our donations (approximately 96%) to support research and raise awareness of DLB. Alzheimer’s Research UK is the oldest dementia research charity in the country and we are delighted to be collaborating with it.

For more about Alzheimer’s Research UK, which is independent from and not to be confused with the Alzheimer’s Society, please see their excellent website www.alzheimersresearchuk.org