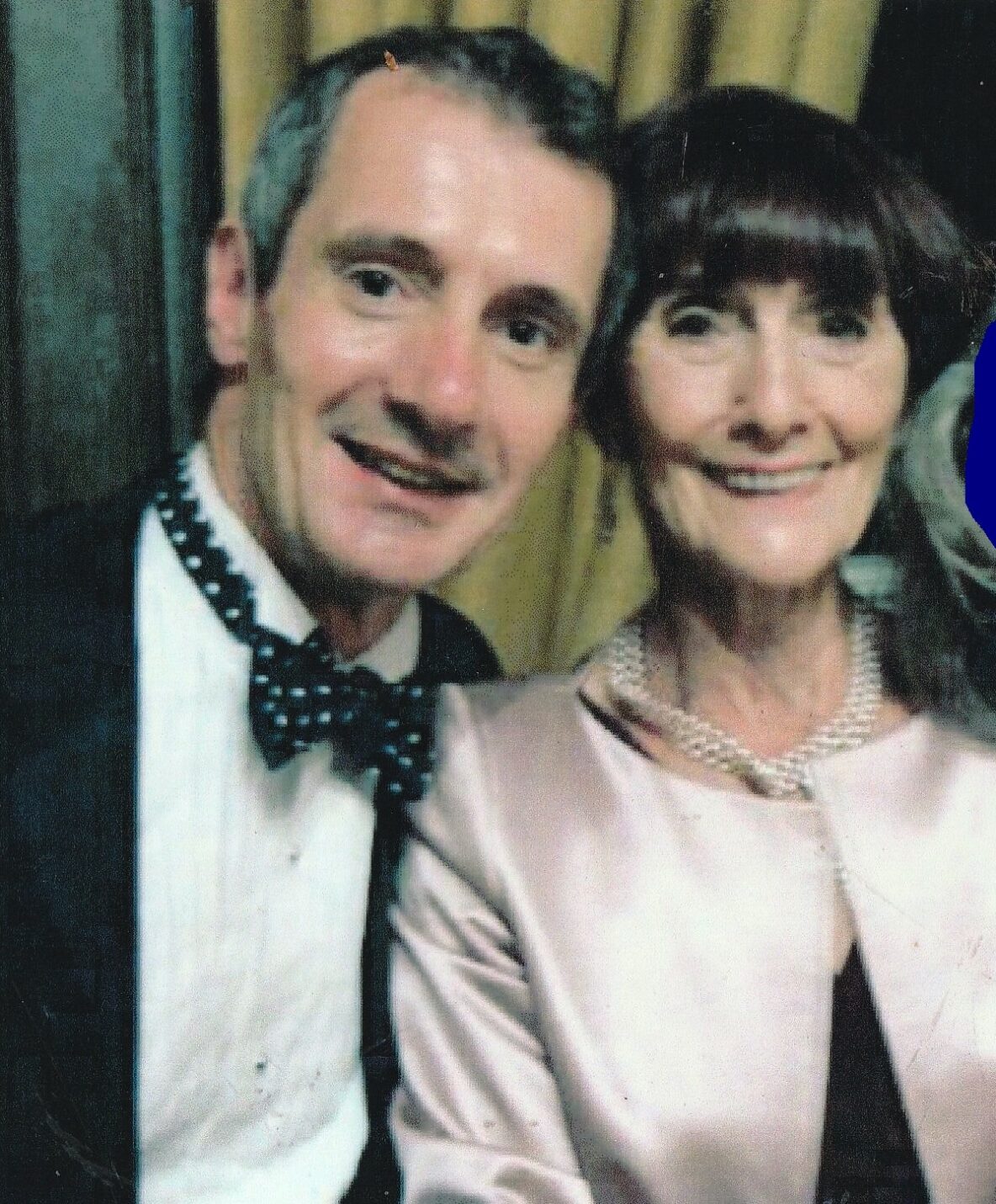 The Lewy Body Society is very sad to hear that our Patron Miss June Brown OBE has died and we would like to offer our deepest condolences to her family and friends for their loss.

The society has been honoured to have Miss June Brown OBE as its Patron for its 16 years and we are very grateful for the support of June and her family.

The Lewy Body Society, established in June 2006 in the UK, was the first charity in Europe exclusively concerned with dementia with Lewy bodies.

Founder and Chair of Trustees of The Lewy Body Society, Ashley Bayston said

“The passing of June Brown is devastating not only to the Lewy Body Society but the nation. She was a vital part of the LBS, supporting us enthusiastically and actively from the beginning. She was the kindest and most generous of souls to everyone. She was like a mother to me after my own died with Lewy bodies and I grieve for her as such”. 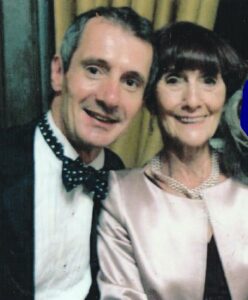