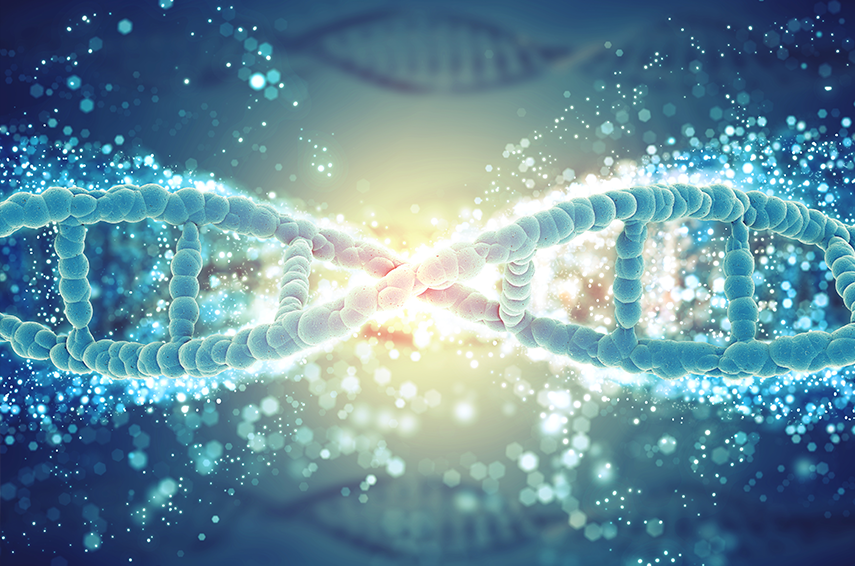 To use high-resolution, advanced microscopy methods to study the degeneration of brain synapses. This will further our understanding of the causes of dementia, and help to identify possible ways to treat it.

As our brain becomes older, unhealthy aging processes at the synapses – the contacts between the brain cells – eventually trigger cell death. This process, known as neurodegeneration, eventually leads to cognitive decline in diseases such as dementia with Lewy bodies (DLB), which currently represents 5–10% cases of dementia in the UK.

Synapses have an intricate and complex structure that enables them to perform their function in the brain, and clinical evidence suggests that the breakdown of this structure may be – at least in part – to blame for the effects of neurodegeneration. But what actually happens inside the synapses during DLB? We currently know very little about this.

To answer the question, we will use brain material donated by patients diagnosed with DLB, which contains millions of synapses. We will study these samples with high-resolution, advanced microscopy methods to build a detailed map of the changes inside the diseased synapses. This information will give us new clues about what goes wrong in the synapse in dementia. We hope that this knowledge will allow us and others to start developing new therapies against DLB, and other age-related neurological conditions.