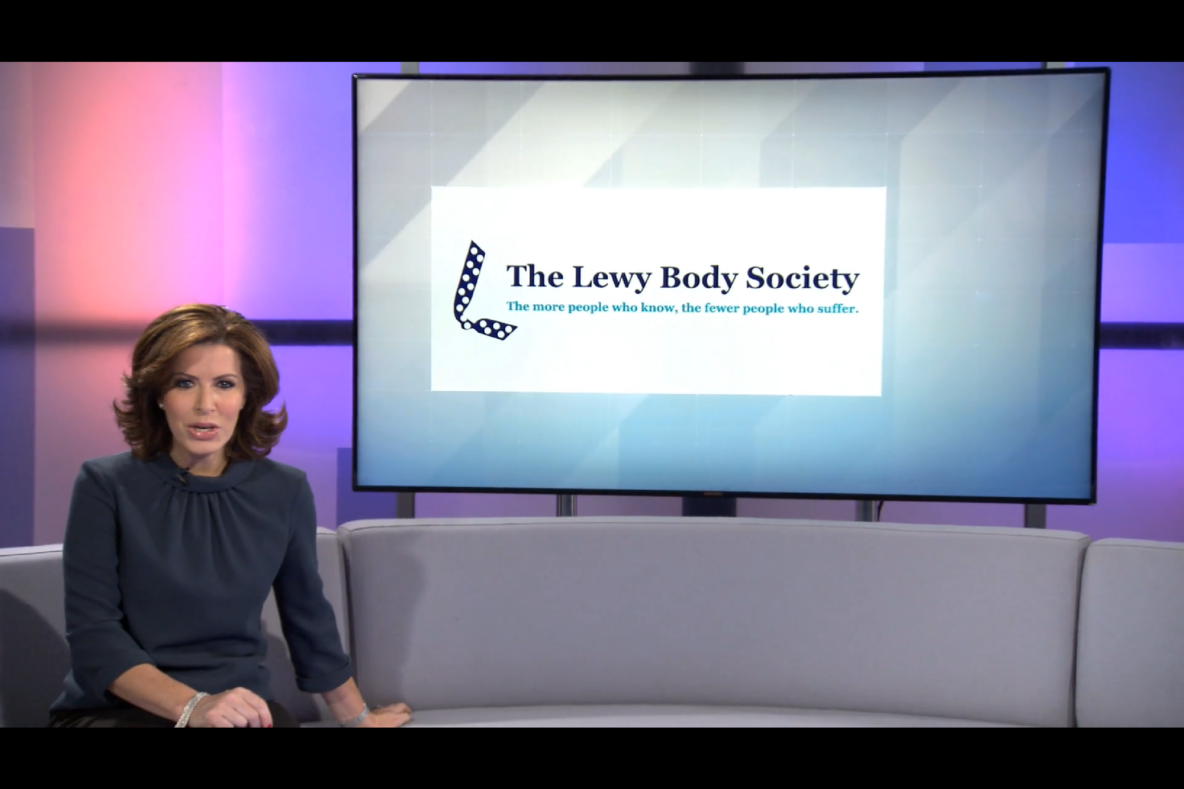 The society has funded a short film to promote awareness of Lewy body dementia. The film was produced by ITN Productions on behalf of the NHS alliance and was launched at their summit on the 6th December in London.
The society was represented at the event by our President Prof Ian McKeith who features in the film and these are his thoughts..”the keynote address was given by Duncan Selbie ,Director of Public Health England. Our film was shown in the main meeting session and gave us an audience of senior delegates including practitioners, policy makers within and around the social and health care sector. The new NHS Alliance Action Summit celebrated the pioneering work of those who are innovating to improve the nation’s health and wellbeing. I was pleased to be there to represent the LBS and had opportunity to meet with some of the presenters and other delegates.”
The film can be viewed via the following link:
https://t.co/2Lmyg9KZJ1