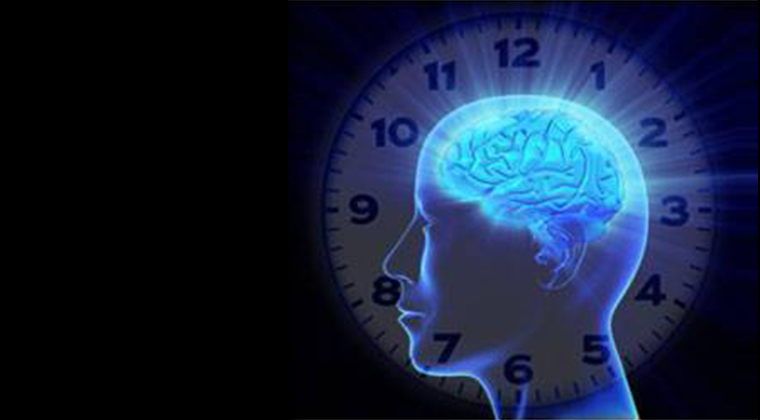 Our third grant for 2018/19 is for a project which will examine brain tissue from those with and without LBD to identify differences in brain cell degeneration.

To examine brain tissue from patients with dementia with Lewy bodies, Parkinson’s disease dementia, and Parkinson’s without dementia, to identify differences in brain cell degeneration. This will inform the development of more tailored treatment options which can target different areas depending on the condition.

Dementia with Lewy Bodies (DLB) is characterised by fluctuating awareness, sleep problems, visual hallucinations, and Parkinsonism (such as tremors). DLB is similar to Parkinson’s disease dementia (PDD), but patients with PDD often do not present with this array of symptoms.

Previous studies have suggested possible deficits in a range of neurotransmitters (chemical messengers that transmit signals from one cell to another) in DLB patients. These systems originate from several areas of the brain (‘brainstem nuclei’), but little is known about the underlying pathological changes in these regions, and how they differ between DLB, PDD and Parkinson’s without dementia.

Therefore, the aim of this project will be to explore the extent of degeneration and loss of cells (neurons) in these brainstem nuclei and in the key areas that they connect to.

Using post mortem tissue from the Parkinson’s UK Tissue Bank at Imperial College, we will compare these regions in a large cohort of patients who had DLB, PDD or Parkinson’s without dementia. To do this we will use a range of well-established analysis techniques that we have recently developed for use with human tissue. These will provide high resolution 3D images of the complex structures of the brainstem and provide insight in to possible changes in connectivity and projection pathways.

Currently, cholinesterase inhibitors are the only effective treatment for PDD. However, these drugs are only targeting cholinergic systems. If we can establish that there are, in fact, different patterns of pathology and neurotransmitter deficits associated with the different Parkinsonian disorders, this could form the basis for the design of more individually tailored treatment regimes, targeting different neurotransmitters.