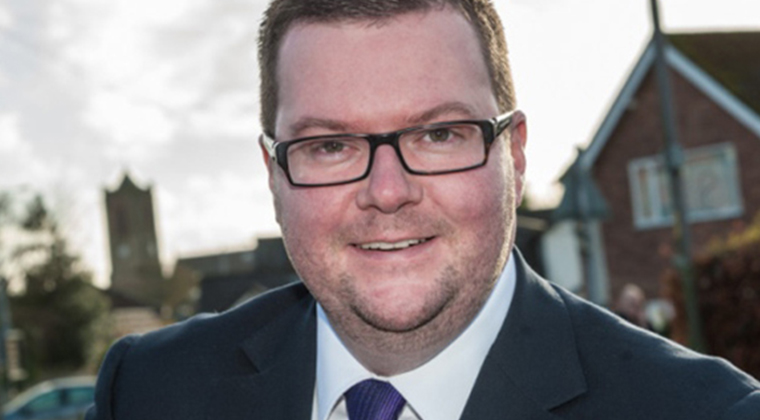 Conor McGinn, MP and Lewy Body Society ambassador, was the leader of a Parliamentary debate on dementia with Lewy bodies.
On 26 April 2016 Lewy Body Society Ambassador, Conor McGinn MP, led a Westminster Hall debate to increase awareness of DLB and seek support for those people whose lives are affected by it.

A transcript of Conor’s speech in full can be found here: http://www.conormcginn.co.uk/conor-secures-to-debate-on-recognition-and-awareness-of-dementia-with-lewy-bodies/