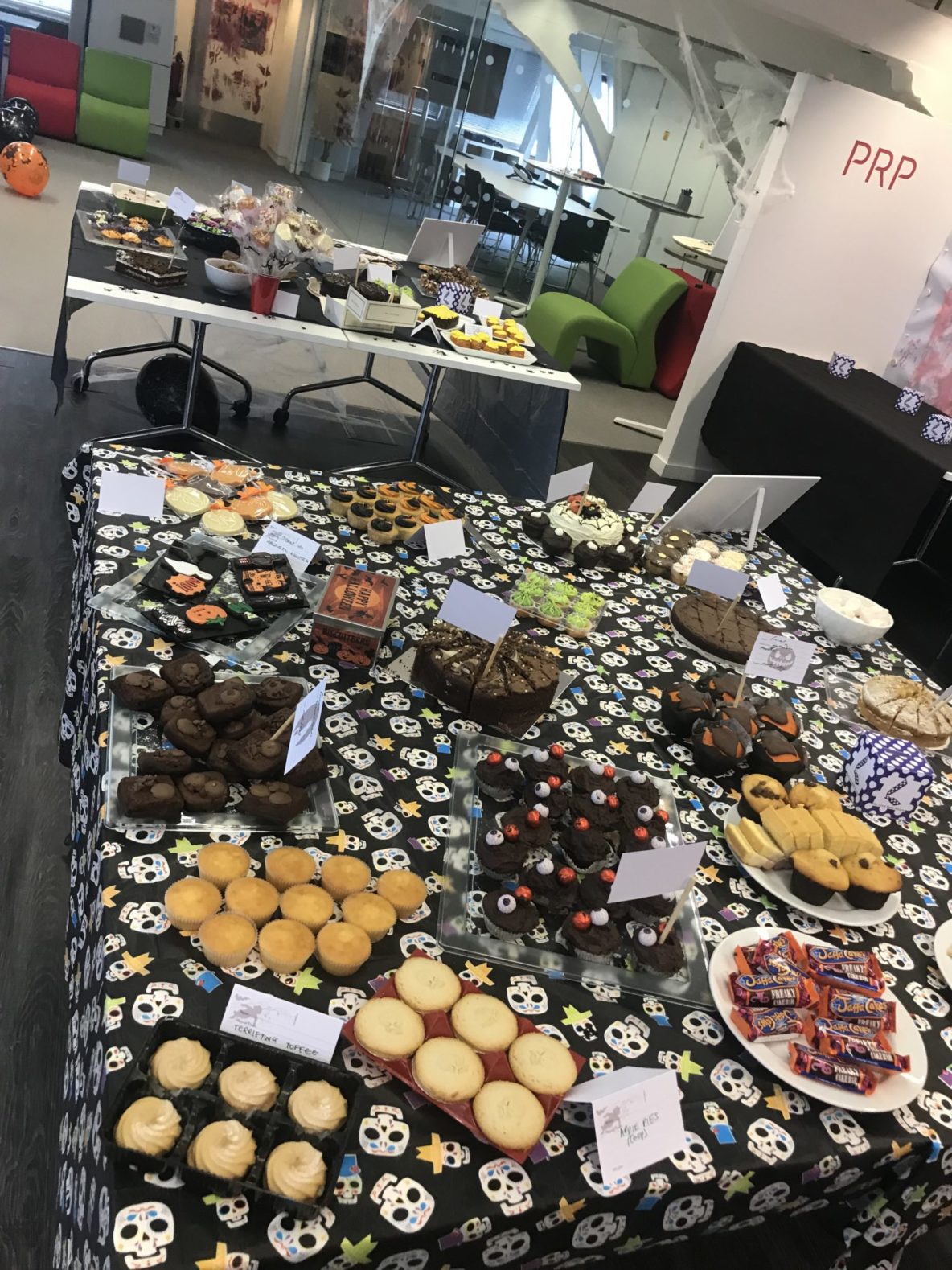 We would like to say a big thank you to the staff at PRP Architects for raising nearly £2,500 for us as their Charity of the Year.

The Lewy Body Society was nominated by team coordinator Neave Brown, whose father has Lewy body dementia, and we were delighted to be chosen by the team.  As well as holding bake sales and a quiz night, Neave climbed Snowden and has worked tirelessly to raise awareness of Lewy body dementia, as well as fundraising. The grand total includes £1413 raised by Neave over the course of the last year, plus £1000 donated by the company, making a fantastic total. This donation will help to fund much-needed research into Lewy body dementia, and will make a real difference to families affected by the disease in future.

If your workplace has a charity of the year or other fundraising opportunities, we’d love to hear from you about how we might be considered. 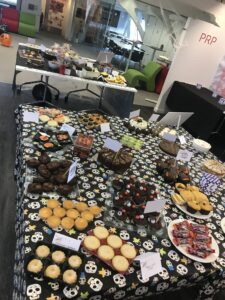