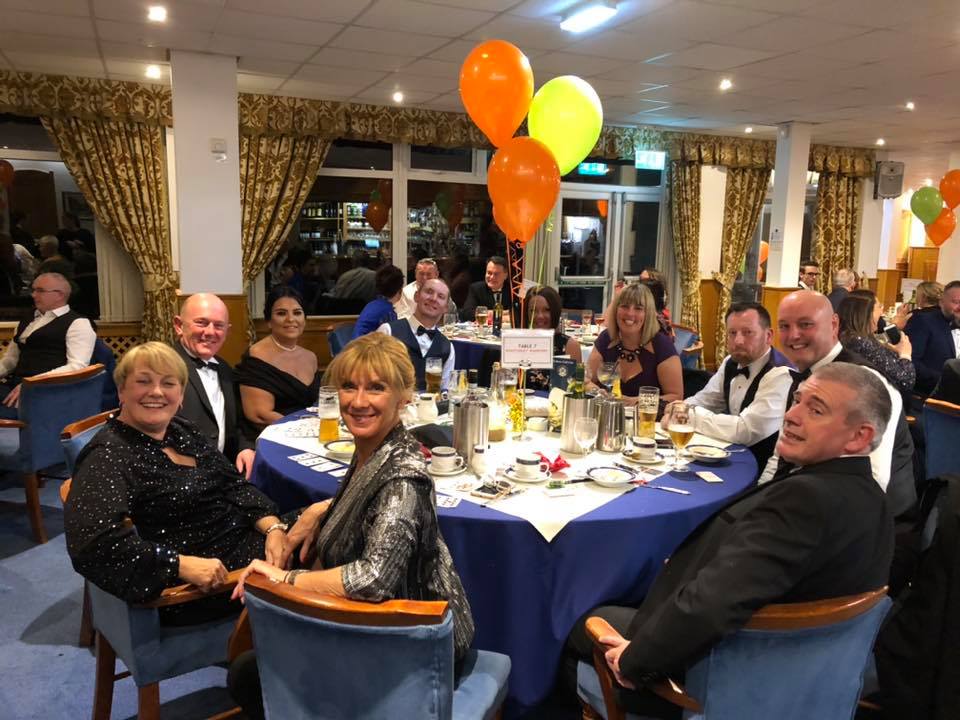 On Saturday 9th November businesses from across Wigan turned out in force to support the Lewy Body Society at a gala ball organised by Diane Wilde from Rutter Green Estate and Letting Agents.

The event, kindly hosted for free by Gathurst Golf Club in Shevington, featured an auction, entertainment from singer Chloe Erika Pownell and a DJ.

Raffle and auction prizes were donated by the town’s major sports teams, as well as small businesses and individuals.

Over £1800 was raised for The Lewy Body Society, a national charity which has its headquarters in Westwood Park in Wigan. The charity is the only one in the country to focus solely on Lewy body dementia, which is the second most common type of dementia after Alzheimer’s disease. Since it was founded 13 years ago, the Lewy Body Society has funded over £1m in research so that the disease can be better understood and treated.

Raffle and auction prizes were donated by the following companies and individuals and we would like to thank them all for their generosity:

“We had a truly brilliant night and I would like to thank Rutter Green and everyone who came and bought raffle tickets, made donations and bid for auction prizes. Although we work across the UK, we love being part of the community here in Wigan and the support from local businesses has been incredible. Not many people have heard of Lewy body dementia, but it can be a devastating disease. Every penny raised at events like this helps us to support families and fund research so that we can treat the disease better in future.” 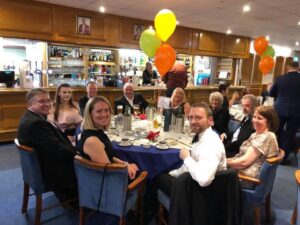 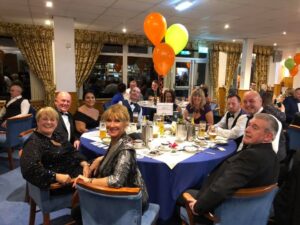 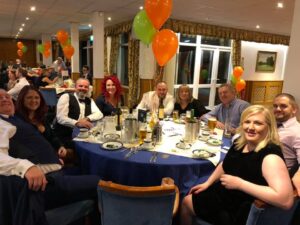