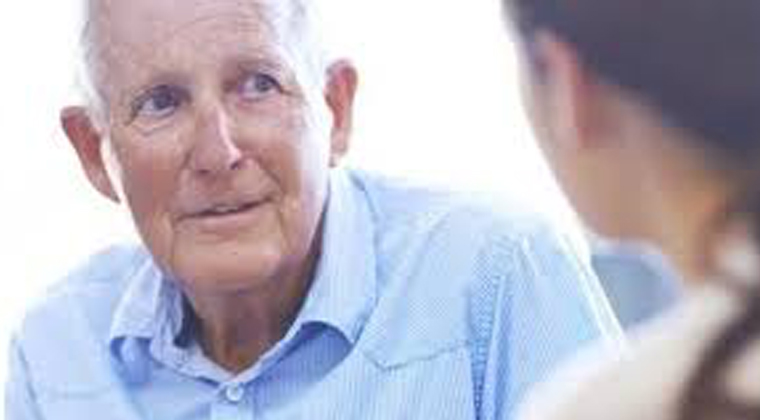 STARTING in February 2015, Alzheimer Scotland – Action on Dementia is launching a Let’s Talk about Dementia campaign. The campaign aims to open up more discussion on the subject of dementia and to raise awareness of the importance of early diagnosis.
The article is entitled: ‘Media Release: Alzheimer Scotland launches Let’s Talk about Dementia campaign”allmediascotland.com website.