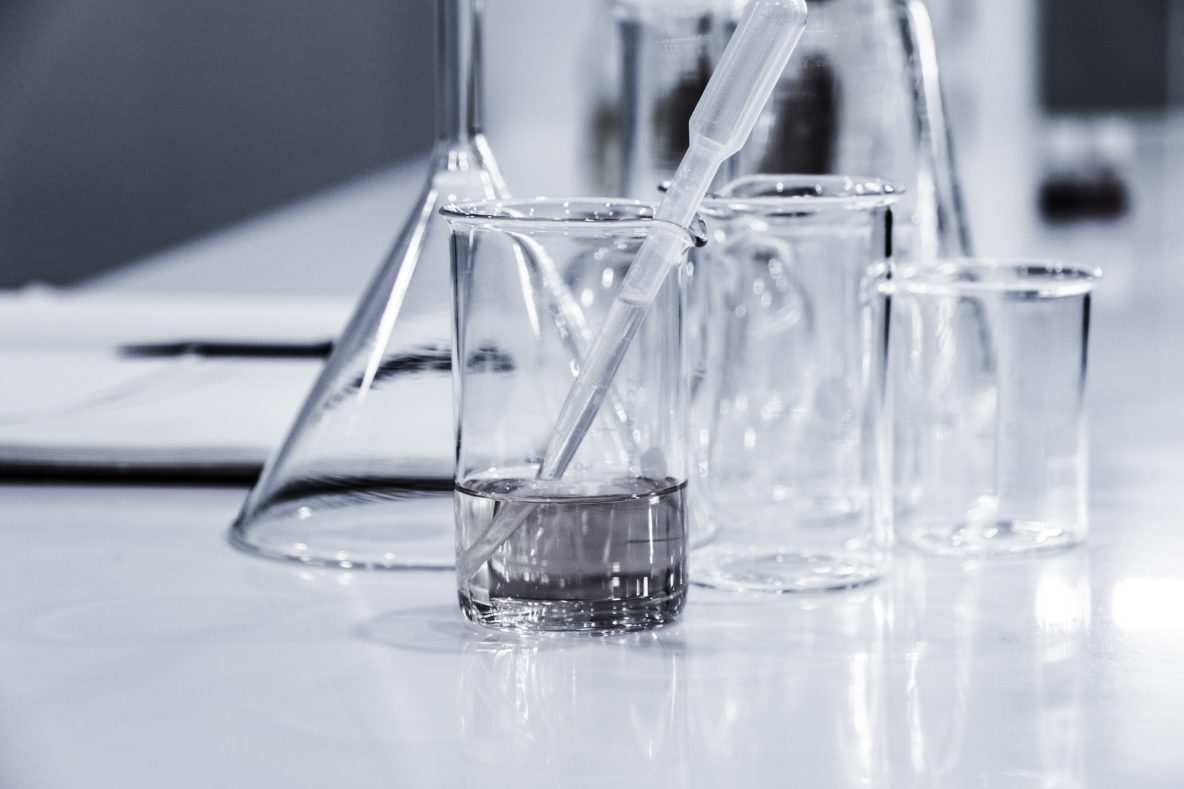 To use new imaging technologies to compare brain structure and function among people with mild-cognitive impairments, to try to identify which patients will go on to develop dementia with Lewy bodies (DLB) or Alzheimer’s disease. This will help with earlier diagnosis and identifying those at risk of developing DLB.

Dementia with Lewy bodies (DLB) is the second most common type of neurodegenerative dementia after Alzheimer’s disease (AD). It often takes much longer to be diagnosed than other types of dementia and progresses more aggressively. There are currently no licensed drugs for DLB in the UK. To develop effective treatments, we need to discover new ways to detect DLB in its early and ‘prodromal’ stages (i.e. as symptoms are just beginning to appear). This study uses new, state of the art brain scans aimed at identifying early changes in the brain that can lead to earlier detection.

Our approach is to focus on individuals who meet the criteria for mild cognitive impairments (MCI) with Lewy bodies but have not yet developed full-blown dementia. Previous research has shown that a large proportion of patients with MCI, in particular those with milder memory problems alongside other neuropsychiatric symptoms, develop into DLB rather than AD.

Dementia then develops about ten-fold faster in those with Lewy bodies (MCI-LB) than those without (MCI-AD). The treatment strategies for DLB and AD are also different. In our study, participants will undergo clinical assessments, cognitive testing, blood sampling and, most importantly, two types of brain scans using new scanning technologies. One uses an ultra-high-resolution type of Magnetic Resonance Imaging (7 Tesla MRI) for brain volume, shape and chemicals; the other is a type of magnetoencephalography (MEG) that is super sensitive at identifying abnormal brain waves.

The novel aspect of this study is the use of these new imaging technologies. 7 Tesla MRI and MEG allow unprecedented investigation of brain structure and function which means this study will provide understanding of early DLB that was not possible before. Results will inform how best to differentiate MCI with Lewy bodies from those with AD and enable more accurate identification of individuals ‘at risk’ of DLB, who may benefit most from early interventions in the future.