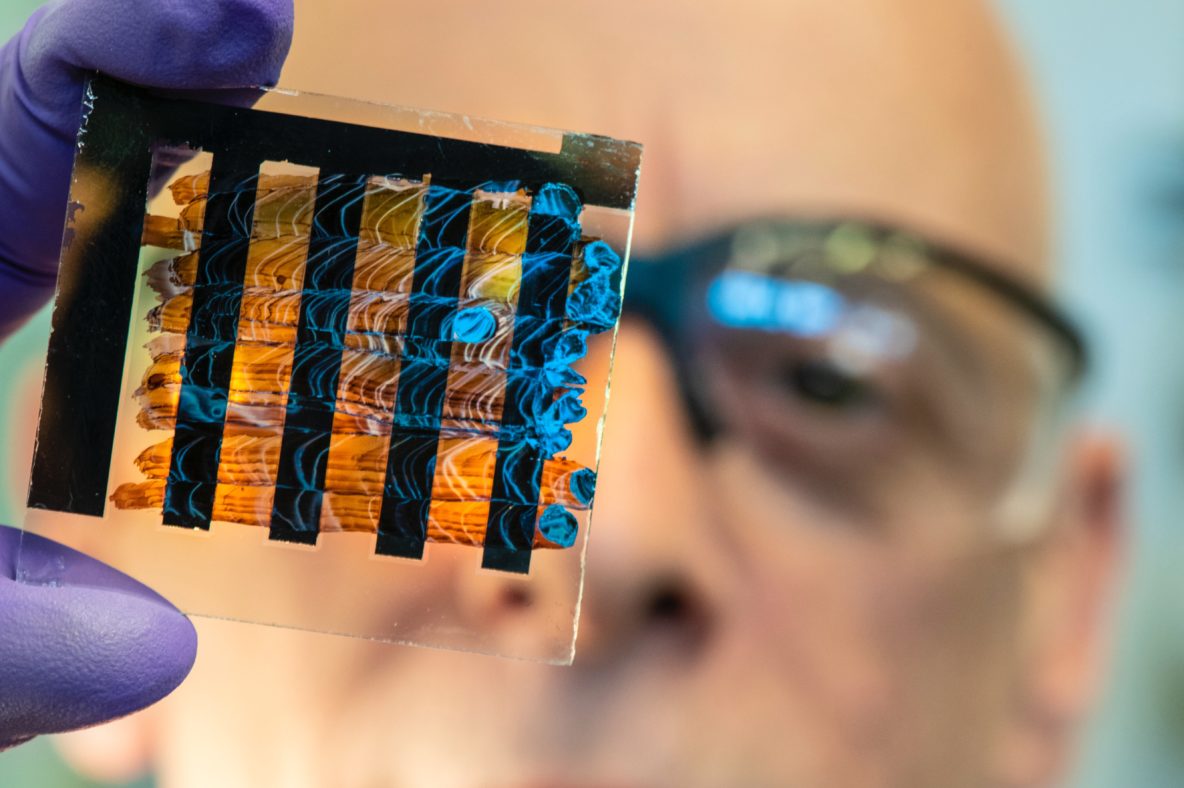 Using advanced imaging on a PET-MR scanner, this study will examine how the visual part of the brain processes signals, so that we can better understand the cause of hallucinations and other visual problems in people with dementia with Lewy bodies. This will help with identifying treatments for these types of symptoms.

People with DLB frequently have visual disturbances including vivid hallucinations. The exact cause of these remains unclear, but they can cause significant distress. During normal vision, a number of brain regions are activated, as the brain makes sense of what the eyes are looking at. The occipital lobe (at the very back of the brain) is the area which is central to the early stages of processing of vision in the brain.

Brain imaging studies have found reduced activity in the occipital lobe in people with DLB, and this is thought to relate to the problems that people with DLB experience with their vision. However, post mortem studies have found little disease related damage to this area and therefore it is unclear what the cause of the low activity is. One possibility is that there is damage to other parts of the brain, which affects the activity and function of the visual part of the brain.

A recently developed imaging method, using a positron emission tomography (PET) magnetic resonance (MR) scanner allows us to investigate both the strength and direction of brain signals between different regions of the brain. We intend to use this to see whether the signalling between the visual part of the brain and other regions is altered. If we find such alterations, we will also see if they are related to visual hallucinations or other visual problems in people with DLB.

Overall this work will help us with understanding the origin of hallucinations better so that we can develop new treatments for people with DLB.