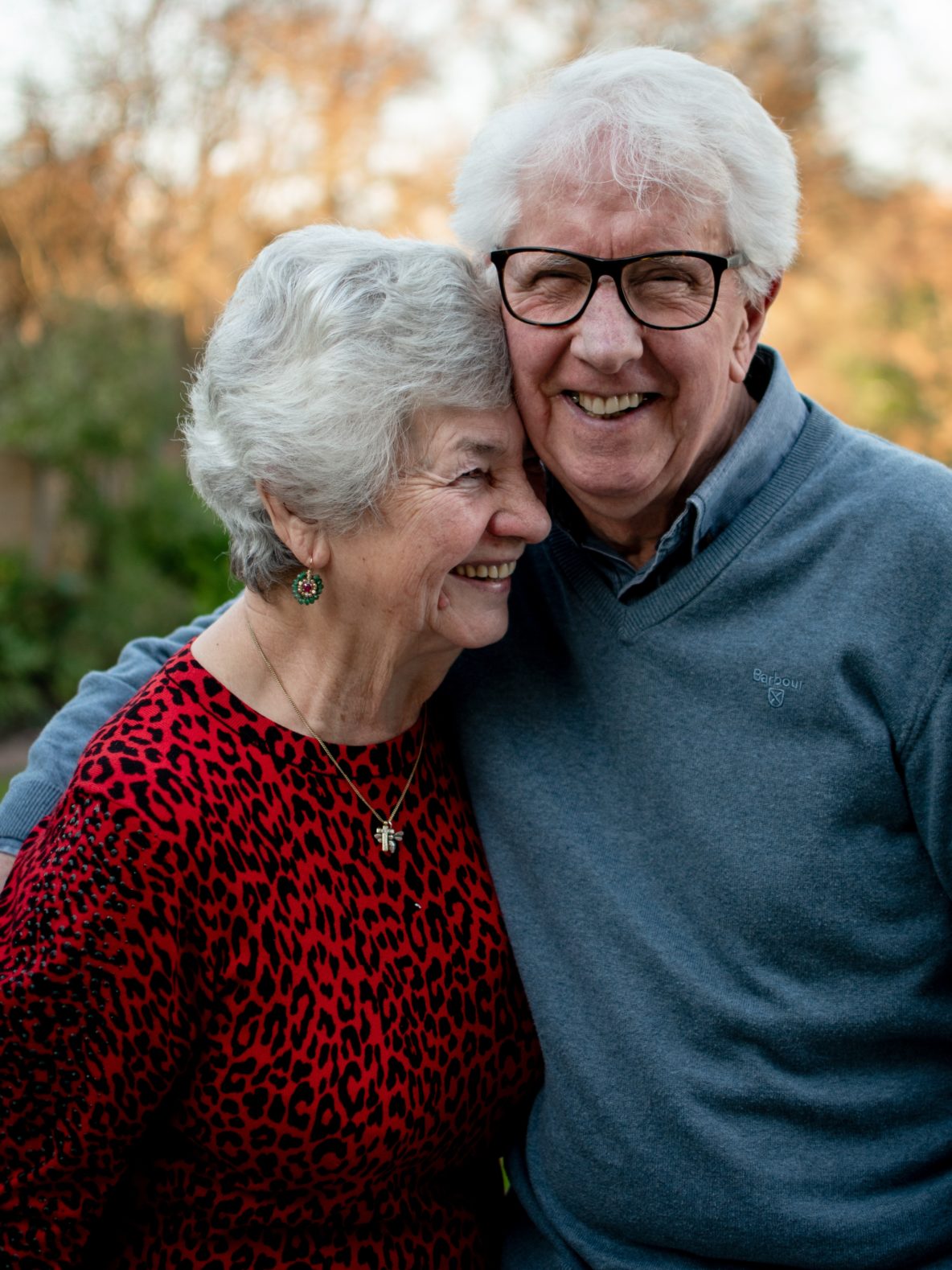 In this article, researcher Alison Killen describes a new support group she has established for people living with Lewy body dementia and their families, and why she wants these groups to be available in all areas.

I work as a researcher at Newcastle University and I am also training to be a health psychologist. My particular interest is in long-term health conditions, and how changes people make to the way they behave, can help them feel more able to cope. I work with Professor John-Paul Taylor who runs one of very few specialist clinics for people with Lewy body dementia Working in this clinic sparked my interest in researching the disease.

A lot of really valuable and important work is going on to develop tests and treatments which will help people with DLB at some point in the future. However, it is very important that people also feel supported to manage the many challenges they now face. There are lots of good carer support and dementia focused organisations in local communities, but sometimes the people who run them only know a little about DLB. Some excellent support is also available online and over the phone for example from the Lewy Body Society (LBS) and the Admiral Nurse Dementia Helpline, but people who attended our clinic told us that they had very little face-to-face support. We agreed that this seemed to be a gap, and conducted a survey to find out more (1). The survey was hosted on the LBS website so thank you if you took part. There were 125 responses in all, from people living with DLB and their family members, so we knew that a wide variety of situations were represented.

Those who responded to the survey or were interviewed wanted to meet other people in a similar situation. They wanted to find out about DLB in small groups close to where they lived. They did not feel it was acceptable to be given information about Alzheimer’s disease or general dementia by health care professionals. They often did not want to attend memory groups or information groups that that covered all types of dementia. They also wanted more people to understand that DLB has many symptoms that people with other types of dementia rarely experience.

Based on this information I developed a small group focused on DLB. This was designed for people with DLB to attend together with one family member. I hoped that taking part would help people feel more informed and more able to cope (also known as having increased self-efficacy) with having DLB or supporting a family member. As part of this, I also developed a manual that people used during the group and kept afterwards.

I wanted to find out four things:

I soon found enough volunteers to take part and most people attended all the sessions. I interviewed them a few weeks later in their homes and the feedback was very positive. My findings suggested that people who had recently been diagnosed with DLB and their families very much enjoyed attending and welcomed the opportunity to meet others in a similar position. They benefited in a variety of ways from the activities we did and from exploring their condition and ways to manage together. Importantly family members also felt more able to cope. I ran the group several times with different people and made some changes using suggestions from those who took part.

I would now like to make this group widely available rather than just in places like Newcastle where we have a specialist DLB service. This means developing some training and a workshop for health care professionals who may have less expertise in DLB, although I have not yet been able to obtain the funding to do this. It is also important that any new form of support is properly assessed by comparing people who receive it with people who receive the standard level of support offered where they live. As part of doing this I plan to carry on delivering the groups in Newcastle. I am very grateful to the LBS for funding this development work which I hope will soon be published in a journal.